A properly functioning security system is always on, ready to capture any threats to your workforce, property, or other essential assets. Sometimes, though, they bear witness to the best (or worst) of humanity’s “hold my beer” moments. All you need to do is head to YouTube and search for something like “security camera fails” to find a steady stream of content that would make OSHA squirm in their seat. 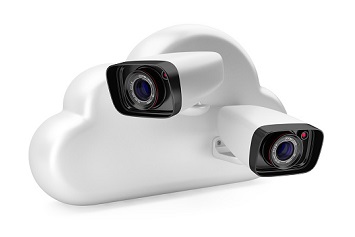 The latest addition to this insanity comes from Barrie, Ontario, where a driver of a Tesla Model S decided to test the cars acceleration capabilities at precisely the wrong moment.

A security system captured multi-angle video of an unnamed 46-year-old driver and his passenger taking the Tesla airborne over a raised railroad track bed on a residential street in the rural Canadian town. According to Barrie Today the car “became airborne and crashed over 100 feet into the opposing lane,” after which it skidded across a couple of lawns before crashing into a tree in a middle school parking lot.

The driver and passenger were taken to the hospital where they were treated for minor injuries; mercifully, no one else got hurt. The driver will be in court October 1, 2018 facing charges of “dangerous driving.”